Send Shark autoresponder is yet another business venture being launched by Joel Therien. If you don’t know who Joel is just Google the guy. Joel has managed to launched several successful multi-million dollar businesses such as, GVO, Pure Leverage, and NowLifestyle just to name a few. His company has paid out millions in affiliate commissions... Read More » 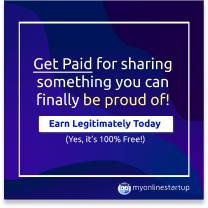